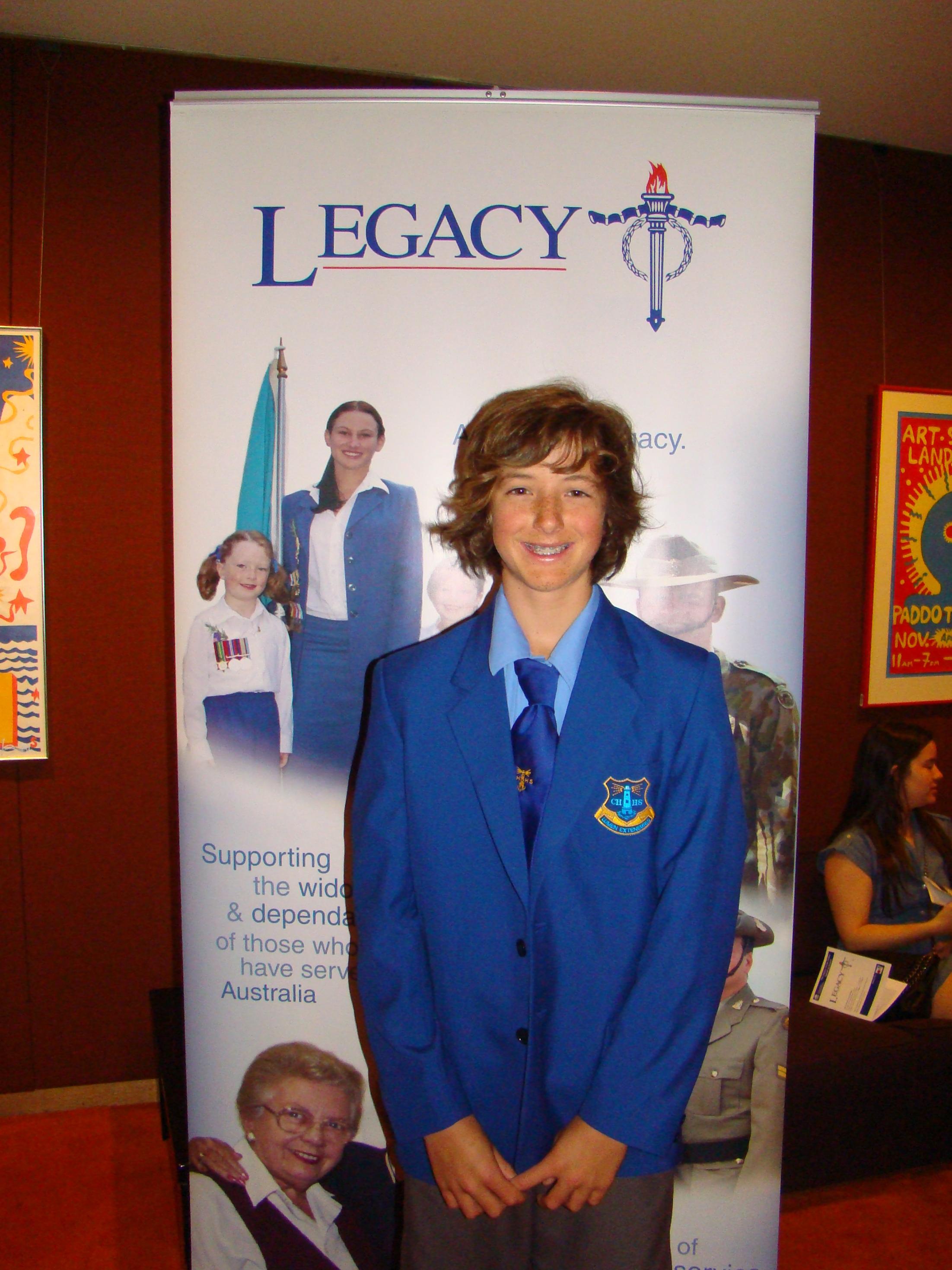 James Franklin, from Coffs Harbour High School, remained composed through his five minute prepared speech on the topic of ‘'the distraction of the internet to teens'' then confidently returned to the stage for a two minute impromptu speech on ``walking a fine line''.

Return to top of page

We would like to pay our respects and acknowledge the Gumbaynggirr custodians of the land and also pay respect to Elders both past and present.

Copyright for this website is owned by the State of New South Wales through the Department of Education. For more information go to http://www.dec.nsw.gov.au/footer/copyright.